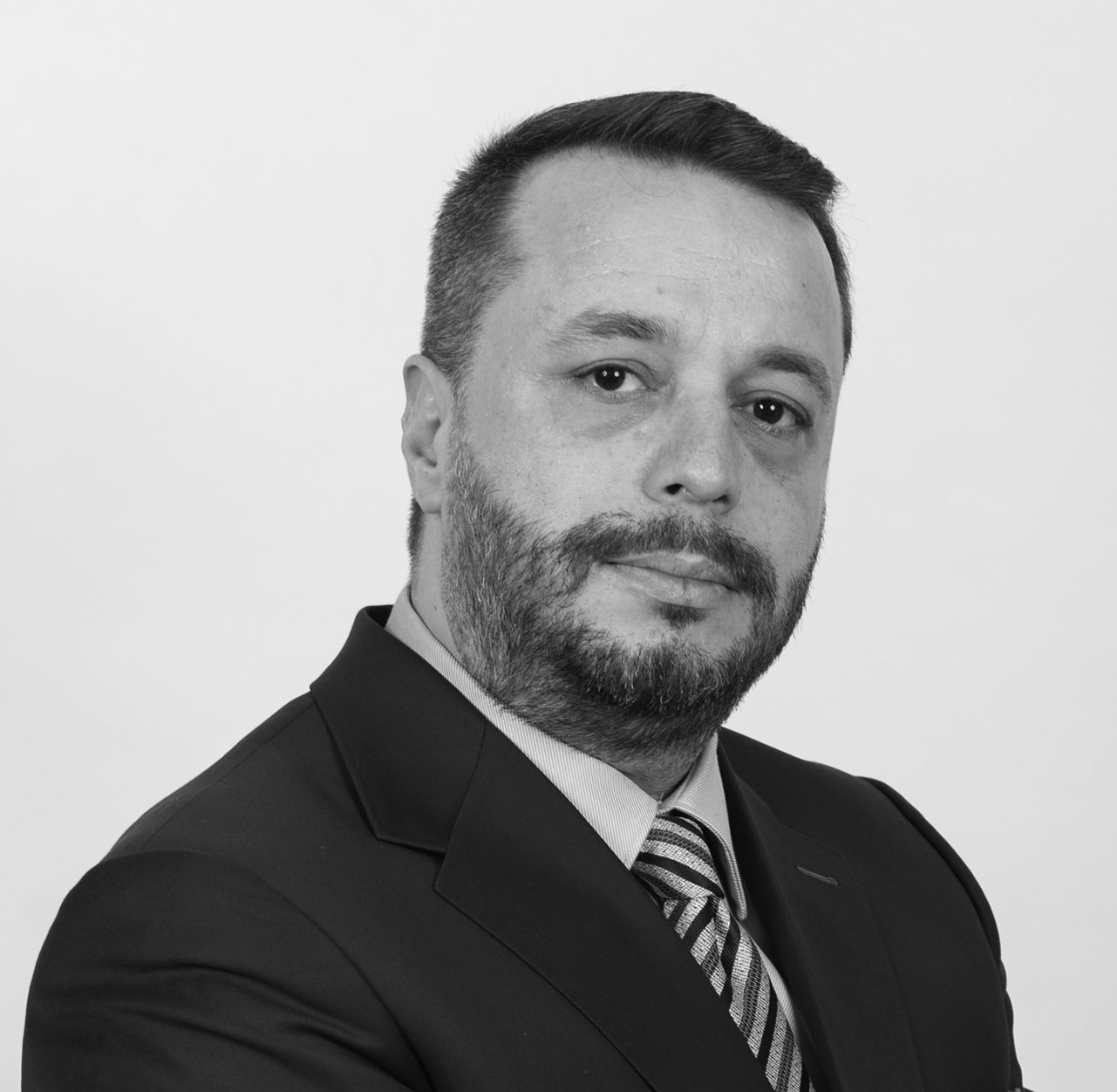 Ionut Rusu is co-founder of Crewseas Management and also General Manager of Stargate Crewing Romania, a group company and subsidiary. He is a former Deck Officer who gave up a promising career to start his own crew manning agency in 2004 on behalf of a prominent German owner. The German owner was obviously impressed with the skills of Romanian seafarers and needed to induct nearshore crew at competitive wages. Ionut set up his own recruitment agency and starting with a single client, he built a successful crew manning agency boasting some of the biggest names in global shipping. He is chief executive of one of the top crew providers in Romania and handles personnel and recruitment related issues as well as critical business processes and back office functions for our clients. Ionut Rusu can be reached at ionut@crewseas.net. 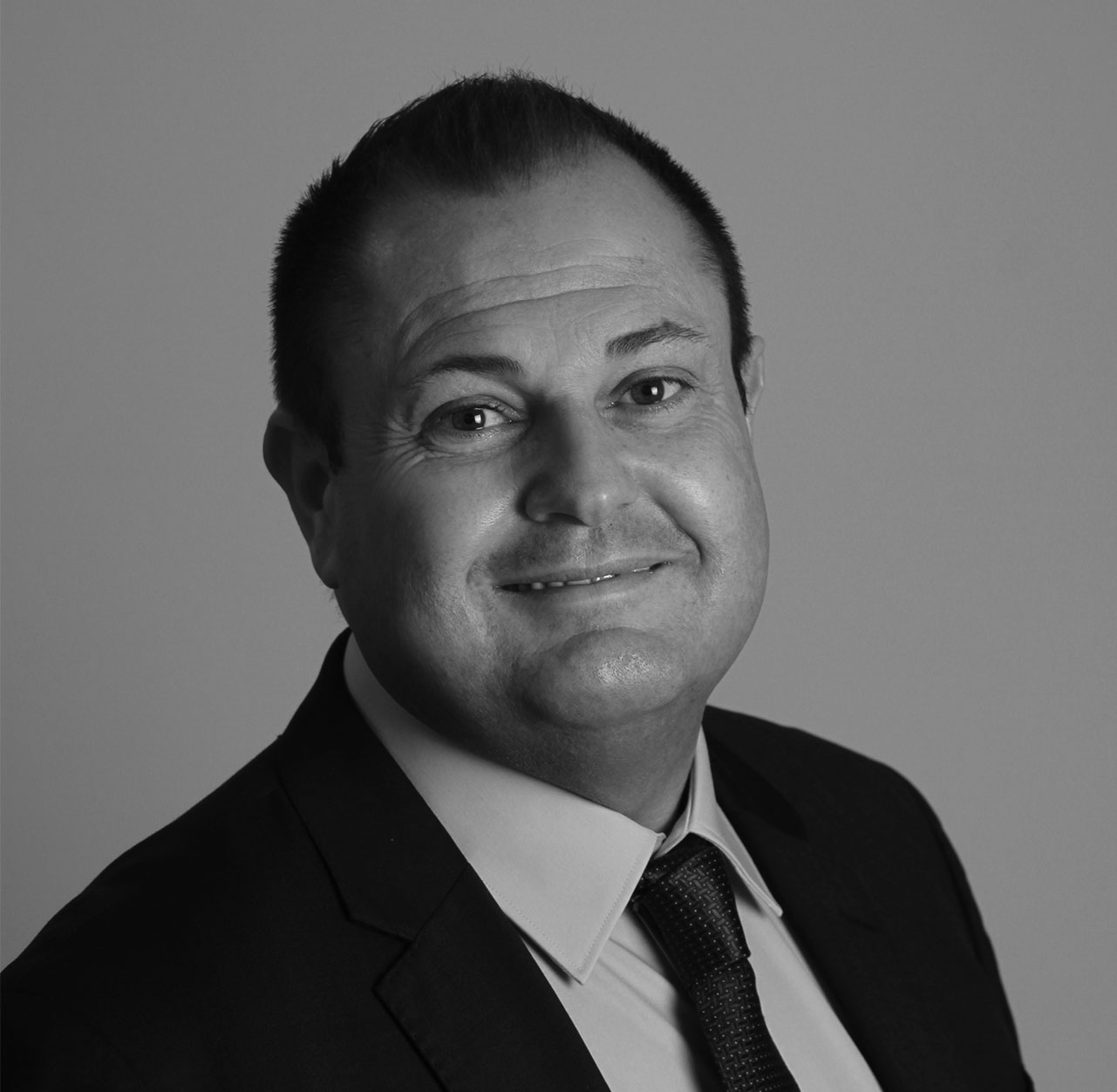 Jason M Firth is co-founder of Crewseas Management and Managing Director of Unicrew Management, United Kingsom, a group company and subsidiary. He brings to the table over 25 years of hands-on experience in crew management, having started his career as a junior clerk and worked his way up at some of the top names in commercial shipping throughout the 90’s decade and thereafter. Jason began his career in the Personnel Department with Reederei Nord Klaus E Oldendorff, then worked for many years with the SeaLand crewing department, and eventually became Fleet Director with Unishipping Services. He has extensive experience with Crew Management, Budget Control, Crew Coordination / Employment, New Building Projects, Company Acquisition, Insurance Claims and Union Negotiations. Jason First can be reached at jfirth@unicrew.co.uk.